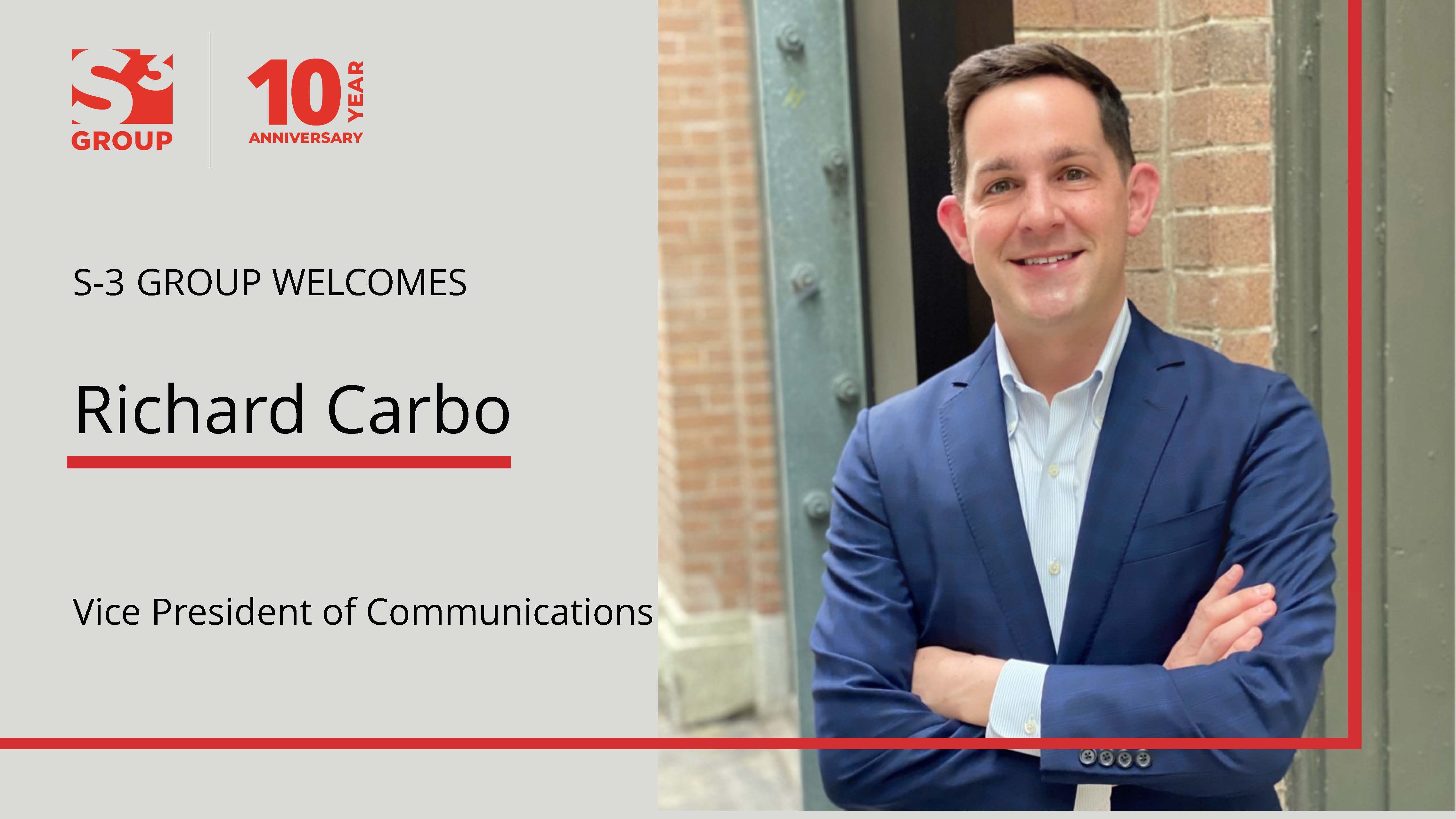 Carbo has worked with several government and political leaders since 2009. He served on Capitol Hill in various leadership and communication roles for U.S. Senator Mary Landrieu, U.S. Congressman John Barrow, and newly-elected U.S. Congresswoman Carolyn Bourdeaux. In 2019, after serving as Deputy Chief of Staff and Communications Director for Gov. Edwards, Carbo served as campaign manager for his re-election effort. Gov. Edwards went on to win re-election to a second term, the first Democratic incumbent Governor to win re-election in nearly four decades. Carbo was named the 2020 Campaign Manager of the Year by the American Association of Political Consultants and the Edwards Campaign won overall Campaign of the Year.

In 2020, Carbo formed Carbo Consulting, a strategic communications and government relations firm based in New Orleans, Louisiana. His clients included A Stronger Louisiana, a 501 (c)(4) that promoted Gov. Edwards’ legislative agenda and response efforts during the COVID-19 pandemic, as well as candidates for U.S. Congress, municipal races, and the Louisiana Supreme Court. Carbo was also the co-lead for Louisiana Wins, a statewide campaign organized by the gaming industry that sought approval of sports wagering in the state of Louisiana. The ballot measure won approval in 55 of 64 parishes in the state in the Fall 2020 campaign.

"Whether we were stabilizing the state’s budget, passing historic criminal justice reforms, responding to natural disasters, expanding Medicaid for the working poor, or working to make critical investments in education throughout our state, I was proud to have Richard leading our communications efforts,” said Gov. Edwards. “In 2019, I asked Richard to lead my campaign for re-election, and the results speak for themselves. Our win was historic in the state of Louisiana and across the south. He put together a first-class operation that was energetic, engaging, and always on offense, and he’s the kind of communicator that makes sure your message is heard. I know he’ll be successful in this new chapter.”

“From the political campaign trail to the statehouse to Capitol Hill, Richard’s political chops and real-world experience will be an immediate asset for our clients,” said John Scofield, Managing Partner of S-3 Group. “Louisianans are known for bringing “lagniappe”, a little something extra everywhere they go, and I know Richard will only add to the talented group of bi-partisan strategists on the S-3 Group team.”

S-3 Group is an integrated legislative, regulatory, and communications consultancy that helps clients shape policy outcomes and brand reputations. The firm brings together the power of its access, reach, and knowledge with the latest stakeholder engagement methods to create unprecedented influence for its clients. S-3 Group’s bipartisan team of policy, media, digital, grassroots, and political experts work together using the latest data to develop insights and strategies that help clients achieve their objectives.