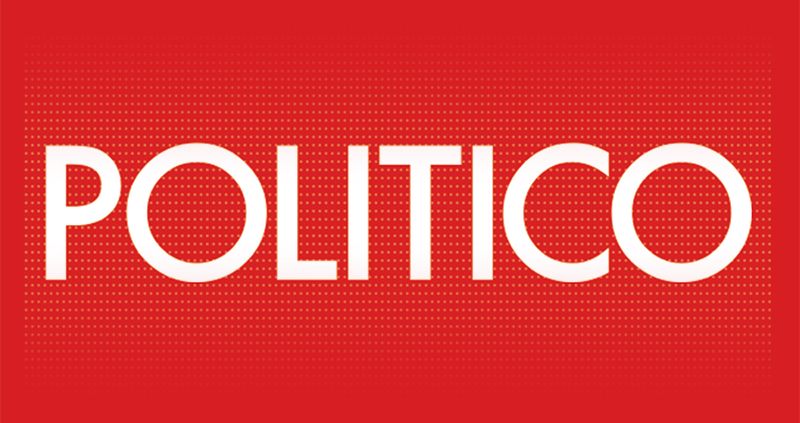 Politico Influence | What lobbyists thought of the State of the Union

By Marianne LeVine and Theodoric Meyer

With David Beavers and Garrett Ross

STATE OF THE UNION OFFERS FEW POLICY SPECIFICS ON INFRASTRUCTURE: Although many on K Street were watching the State of the Union address to see whether President Donald Trump would offer more specifics on his plan to rebuild the nation’s infrastructure, the speech did not expand much on the president’s 2017 joint address to Congress. “The president set high expectations but was light on details,” said Stephen Martinko, government affairs counselor at K&L Gates. He added that while “the State of the Union was a strong signal that after more than a year of waiting, it’s now time for real work to begin on infrastructure,” much of that will depend on Congress. Jim Tymon, director of policy and management at the American Association of State Highway and Transportation Officials, told PI that he was mostly satisfied with the speech and did not expect much more information, but said that he was concerned that the president did not talk about addressing the long-term insolvency of the Highway Trust Fund as part of his infrastructure plan.

The (trillion-dollar) question that remains for lobbyists (and Congress) is how the infrastructure project gets funded. In Tuesday night’s speech, Trump called for $1.5 trillion in funding, up from a previous request for $1 trillion. “I’m not sure if that increase … means that there’s additional federal dollars or that means that they’re counting on additional state, local or private sector dollars to make up that difference,” Tymon said.

Reception to the speech was positive. Mike Ference, partner at S-3 Public Affairs, said in an email statement that Trump recognized that “the path forward on legislation this year must be bipartisan” by “outlining his framework for an infrastructure package.” Lisa Kountoupes, president of Kountoupes Denham Carr & Reid, said that “this was a strong speech that was well received by the President’s supporters.” She added that the big question that remains is whether “the White House will be able to compromise and work with Democrats to get the votes they need to enact the legislation everyone is interested in.” Steve Elmendorf, a founder of and partner at Subject Matter, said that the speech “was different than past State of the Unions in that there was not a long forward-looking agenda, which is always disappointing for K Street.”